150 Years of Services to Medicine

Théa is a privately owned company solely dedicated to ophthalmology and owned by the Chibret family, based in Clermont-Ferrand, France. The story of Théa’s success begins in the 1870s with Paul Chibret, a military doctor. He was stationed in Tunisia and became interested in trachoma, a disease that would, for him, become a lifelong interest and today forms the background behind the Théa Foundation.

In 1902, Paul’s nephew, Henry Chibret, founded Laboratoires Chibret and the company developed an entire range of eye drops and ointments.

In 1943, Jean Chibret pioneered the introduction of preservatives into ophthalmic solutions and in imposed an expiry date for their use after opening the glass vials. Ironically, Jean’s son, Henri Chibret eliminated the use of preservatives that his own father had introduced in 1996 following the increasing recognition that Preservative-Free eyecare is better for the tear film, ocular surface and structures within the eye. Find out more

In 1996, Henri Chibret launched the first Preservative-Free multidose bottle, the ABAK®. Under the leadership of Henri, and his nephew, Jean-Frederic, Théa innovation has continued,and today Jean-Frederic ensures that innovation continues to flourish under the flagship Open Innovation programme. Read more. 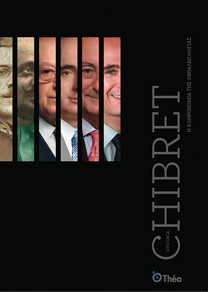 Paul Chibret is at the centre of pioneering scientific work in ophthalmology. He is the first of five generations of the Chibret family who will dedicate their lives to driving innovation, education and professionalism in ophthalmology. 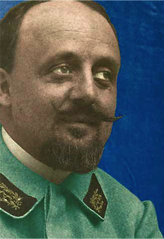 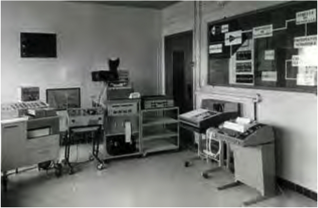 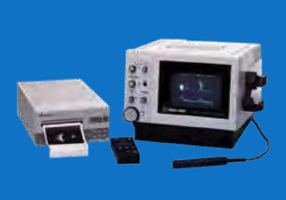 Jacques and Henri Chibret both follow in their father’s footsteps launching BIOPHYSIC MEDICAL and Laboratoires TRANSPHYTO. 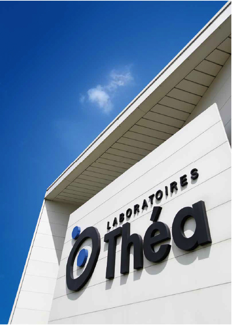 Henri Chibret launches the first Preservative-Free, multi-dose bottle. The ABAK® bottle is a high-security, high-technology dispenser which delivers up to 300 drops through a filter which prevents microbial contamination. This leads the way for Preservative-Free formulations and innovative delivery systems. Today, Théa is still highly passionate about Preservative-Free treatments and is dedicated to sharing knowledge with specialists around the world.

Théa Pharmaceuticals is established. Over the last two decades, under the leadership of Henri Chibret, Théa has achieved numerous world firsts and now offers 30 products across a wide range of key therapy areas in ophthalmology. 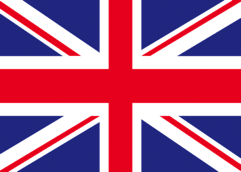 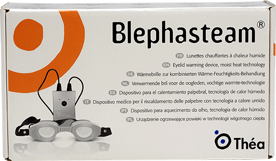 The first comprehensive moist heat therapy for the management of MGD launched. 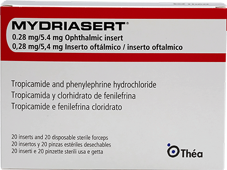 Théa acquires Mydriasert® for use in cataract surgery. 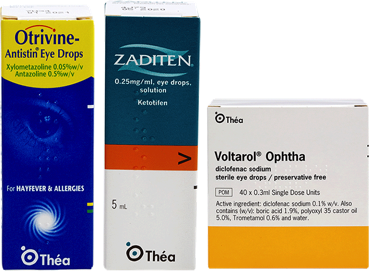 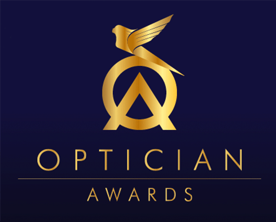 Monopost® – the fist Preservative-Free prostaglandin in single dose format, for the treatment of glaucoma launched along with Aprokam®, the first intracameral antibiotic for prophylaxis of endopthalmitis. 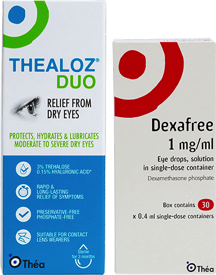 Thealoz® Duo – Unique combination of trehalose and hyaluronic acid without preservatives in an ABAK® bottle for mild to severe dry eye, capitalising on the benefits of Thealoz® and Hyabak®. Also introducing Dexafree®, a Preservative-Free dexamethasone. 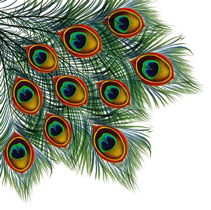 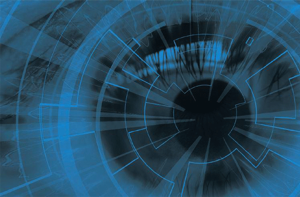 The first Théa Birmingham Corneal meeting is held, bringing together the leading authorities in the field of cornea. Watch the latest event in Théa Academy. 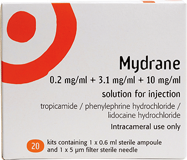 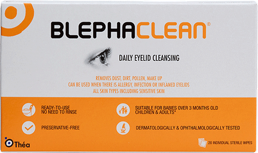 Blephaclean® is launched into hospitals after achieving CE mark. 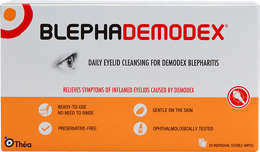 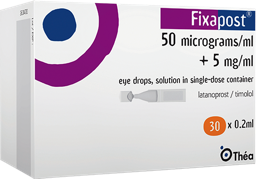 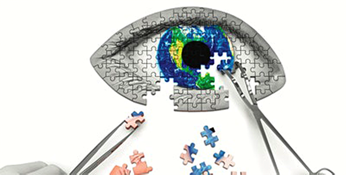 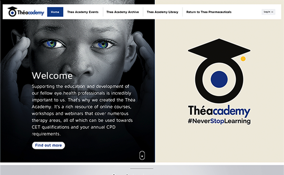 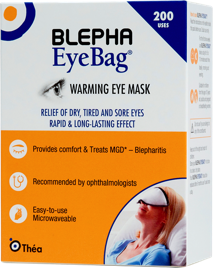